Events
Sept. 16, 2022
Enkrott shows at the Global Green Event, which will take place in Casablanca, Morocco, between the 14th and 17th of this month, the SWK desalination compact solution, with a water production capacity of 400 l/h. 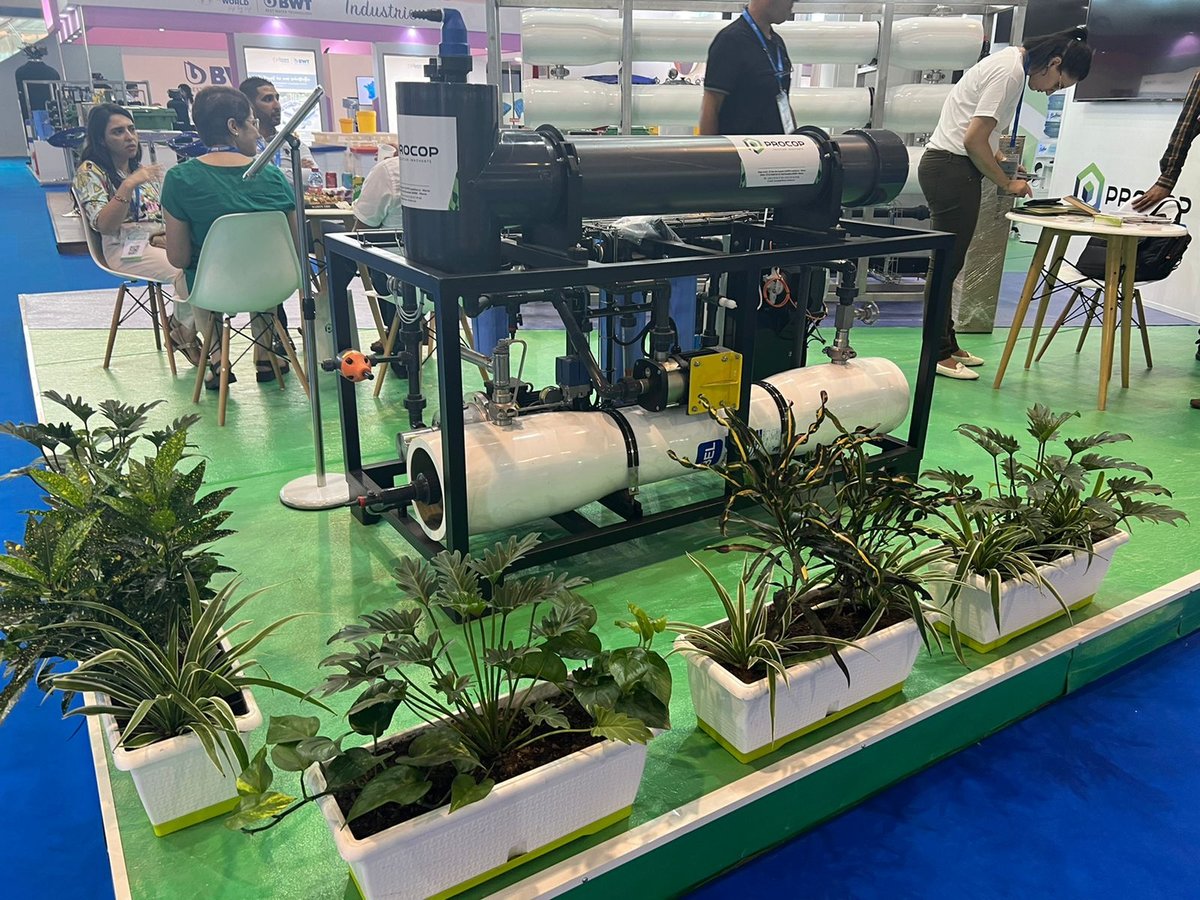 The demonstration unit will be on display at the PROCOP stand, a Moroccan company with which Enkrott has had a
partnership relationship for about five years, and which has included the supply of various solutions for this market.

This year in its 12th edition, the Global Green Event is an international exhibition of equipment, technologies, services and environmental solutions for industry, cities and territories, with a focus on energy transition and sustainable development. The event is considered the most important on the African continent for professionals in this area, with over ten thousand visitors and 300 exhibitors from 14 countries expected during its four days.
The organization is in charge of Pollutec, promoter of the technology and environment fair of the same name, which takes place every two years in France.

Desalination as part of the solution

Desalination technology is a fast-growing segment in Morocco. Taking advantage of the vast coastline, the Moroccan authorities strategically defined this solution as fundamental to face the drought, which in 2022 is already the most severe in 40 years.

In a law* published in 2016 on the management of water resources, the Moroccan Government established, among other standards, that any private or collective entity can make use of this technology for its own supply, opening doors for its residential use as well.

According to the report by Ventures ONSITE**, a market research company based in Dubai, 48% of desalination projects worldwide are being carried out in the Middle East and North Africa, in a market that is expected to reach a turnover of around US$4.3 billion by the end of 2022.

** Mentioned in the article on the African Business website, “Can desalination plants solve Africa’s water crisis?”, 10/14/2021.

Enkrott, Gestão e Tratamento de Águas, S.A. uses proprietary and third-party cookies to manage the proper functioning of the website and for analytical purposes. You may customise your preferences by clicking on the Edit button. For more information, please access our Cookie Policy.